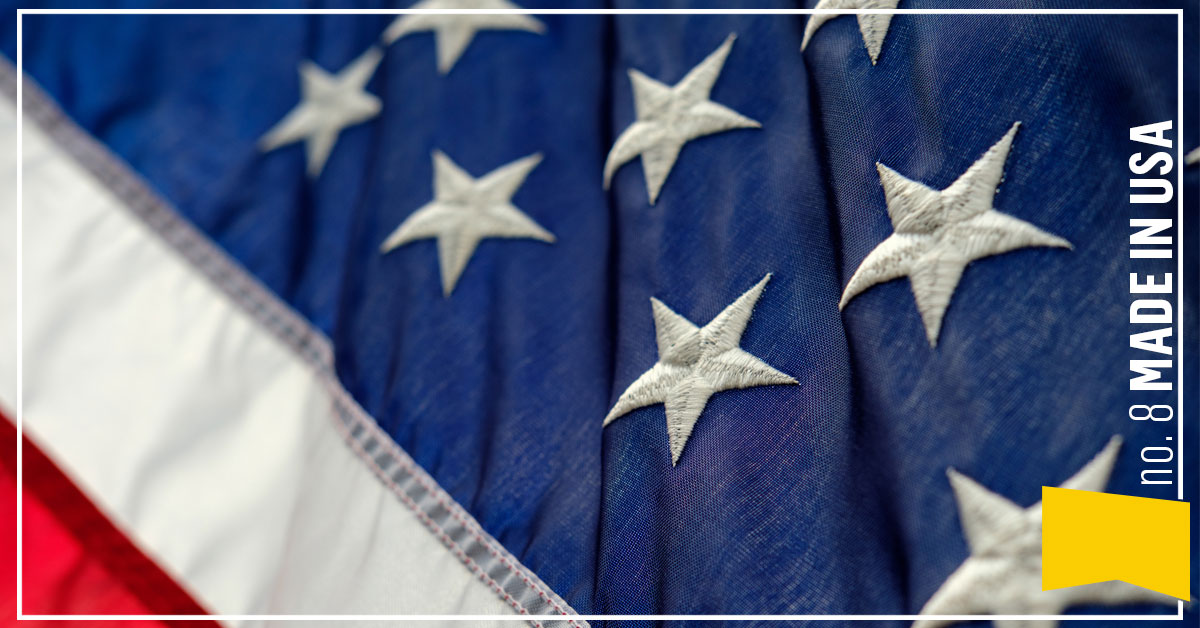 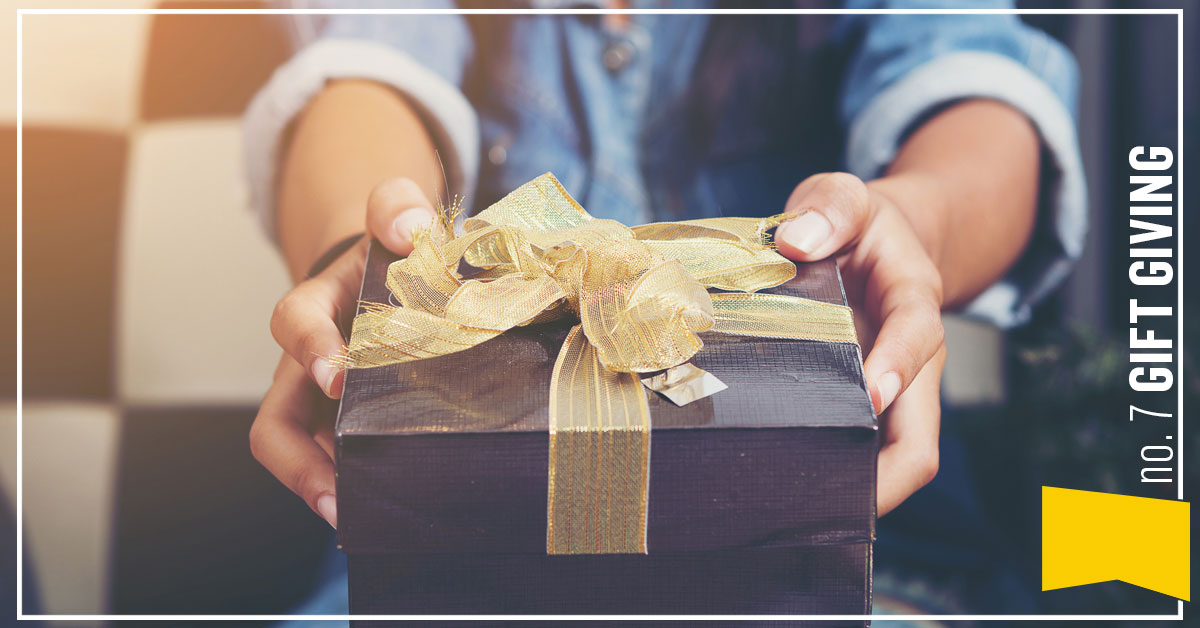 Humans giving one another gifts is one of the oldest if not, the oldest, running traditions that has been passed from culture to culture and down generation to generation for thousands of years. In fact, it goes back as far as man can remember. By nature people are social creatures that enjoy being in each other’s company and convey our feelings through the giving of gifts. When you give someone a gift it can be an expression of love, acknowledging a job well done or a simple thank you that shows gratitude for a friend. To better understand the origination of gift giving and why it’s still important today, we must travel back in time where this unique form of expression began.

Where did it begin?

Nobody is certain, but it is suspected that gift giving originated in primitive cavemen culture. Leaders of tribes or clans would recognize upstanding individuals who took part in the success of a great achievement by entrusting them with a gift. Back then this was seen as a status symbol. Natural yet unique objects were given such as rare stones, teeth from a triumphant kill or special wood and bark from a tree. Tools soon came into the picture and allowed for more elaborate gifts to be crafted like necklaces and other wearables.

In the Egyptian era, pharaohs received a majority of the gifts and built immense pyramids to store their riches for the afterlife.

Good luck tokens were used by the Roman’s to show allegiance and presents to carry favors. This later influenced all of Western civilization and “tokens” are still used today.

During the Medieval age gifts were given to the king to gain favors or to show dedication in times of war. Upon formal engagement to be married personal gifts would be given as dowries in the form of coins, precious metals and even herds of cows or sheep.

Why is it still important?

There’s an old saying that goes like this: “it is far better to give than to receive.” Every day gifts are given to partners, family members, co-workers and friends. Gift giving is the universal way to celebrate holidays, milestones, anniversaries, birthdays and more. Why is it so rewarding for both the giver and receiver? Simple. It allows people to connect. It gives us a sense of satisfaction to share in that with someone special.

Substantial amounts of research has been conducted over the years into the feelings of well being that occur when we give gifts. According to Northwestern Medicine  and science, “the act of giving is physically, mentally and emotionally beneficial.” Here’s a few reasons (not that you need one) to give a gift to someone you care about today:

You’re invited to explore our complete 2018 Gift Collection which includes over 30 new products and gift ideas for all occasions and any budget. Happy giving!

“The grass is greener where you Give it water.” – Neil Barringham